Between my sons and myself, we have  4 horses, 6 dogs and then some.  We don’t hesitate to add a pup to our pack, especially one needing a good home.  Needless to say why we have so many dogs.  I consider myself to be pretty knowledgeable with dogs and for the most part they are pretty well behaved . . .    Then there’s Blu.   Blu is a beautiful and very strong willed Australian Shepherd.   Problems were developing when we had company coming and going, which is a normal occurrence here with all my boys and their friends.   Blu was taking it upon himself to take charge of the comings and going.  He started to nip at hands and would not listen to my commands to call him off.   I was frustrated in my attempts to make him understand what I wanted.

Then I met Eileen of A Whole New Dog.   We were attending a dog agility class together and I witnessed her working with two of her dogs.   There was something special about the way her two dogs responded to her.  She had their complete attention and both dogs seemed so happy and obedient as we went about the class.   I knew then that was the connection I was lacking with my dogs.  It was something I longed for.   I introduced myself to Eileen and asked for her help.

Eileen introduced Blu and myself to the remote collar.  She explained how she uses it as a communication tool for training.  We worked on basic obedience commands, along with come, sit and place.   Eileen was very clear on her directions.  It all made sense.  Blu took to it immediately.   All my fears and concerns about a remote collar or Shock Collar faded.  With Eileen’s direction I had found a way to communicate to my dog what I expected of him.   And Blu responded.    He listened and paid attention.  He was happy.   I was ecstatic.

My farrier recently came to trim the horses.  I had Blu out when he arrived.  That was always a mistake in the past.   Blu felt it was his job to round up the horses and the farrier despite my commands to stop.   Not this time.   No more.   I called Blu to me and then sent him to his designated place.   He stayed in that place until the farrier was done trimming the horses and I released him.   My farrier was extremely impressed and complimented me on how well behaved Blu was!   I was so pleased.   With Eileen’s guidance and the remote collar I really do have a whole new dog!

Patti decided since she’s lost weight, she was going to use this time to start...

The bowl was empty three minutes earlier, but he continues to savor every last crumb....

What a nice morning to take a walk with my little group. ❤️ 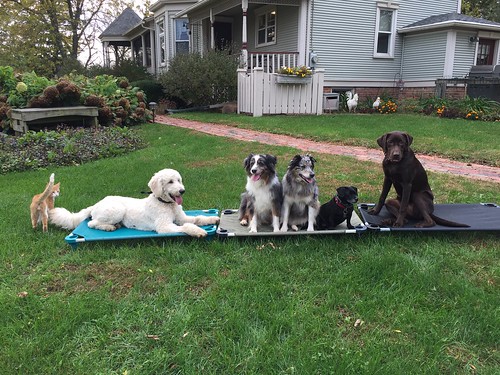 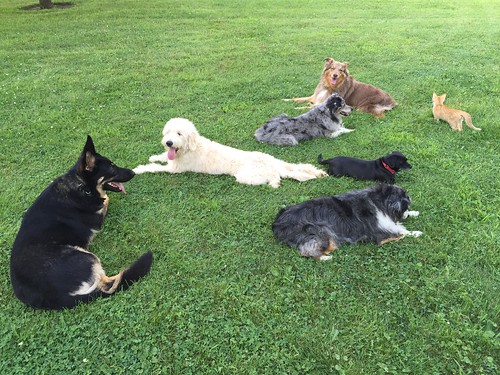 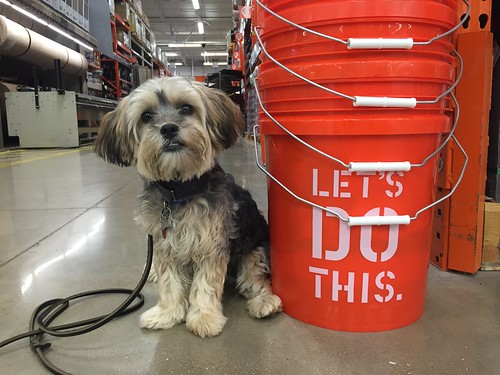 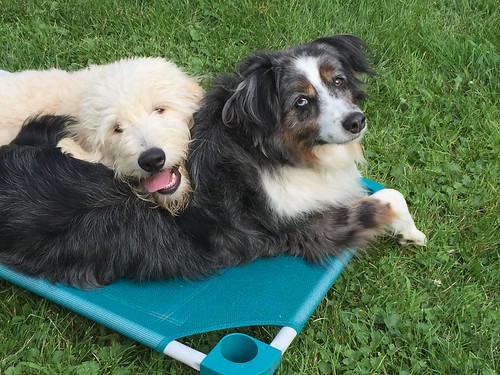 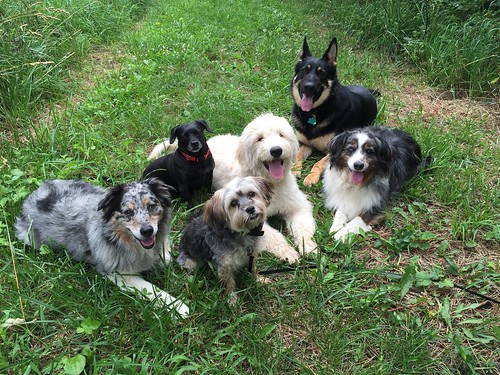 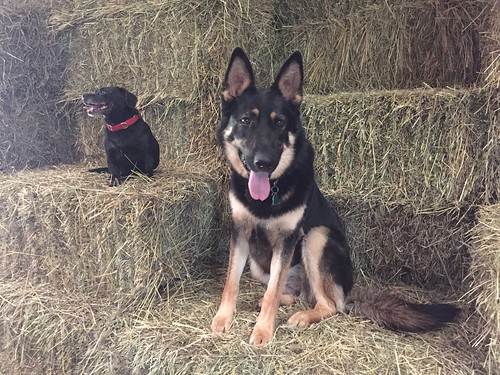 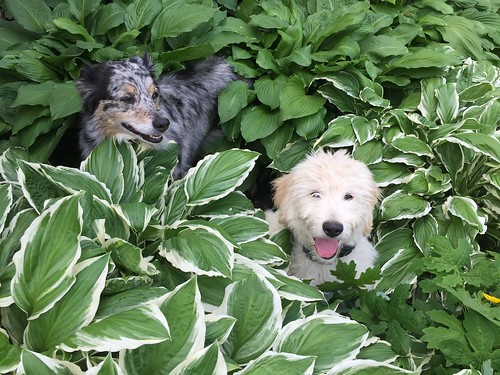 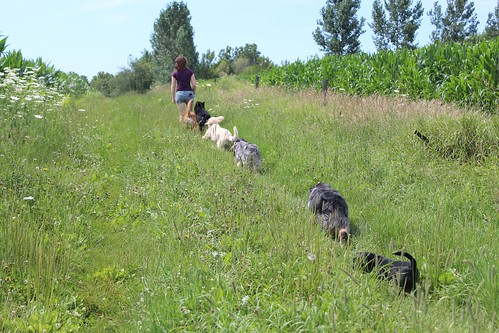 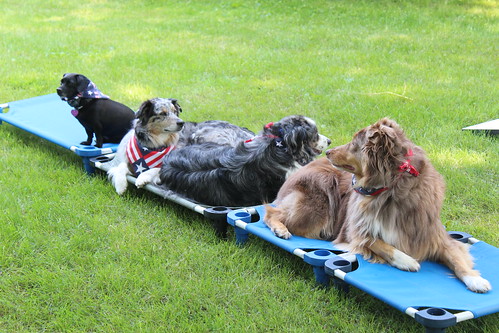 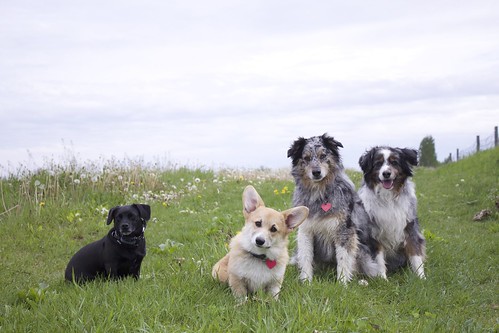